Three things you need to know about Path of Exile 2

Sadly, the innocence of a good god who relied on himself for moral guidance disappeared in action. 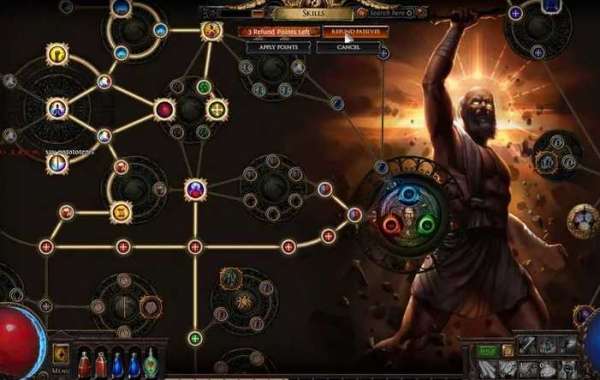 The complexity of the path of exile hides a deep legend. Before proceeding, you need to know everything about this story. For some gamers, it may be difficult to believe that there is a Path of Exile  story, but there is a background that can make the complex Diablo 2 truly hang in the balance. The legend of the refugee road does not follow sufficiently interesting and traditional traditions and black-and-white moral concepts. Sometimes it is even based on the history and local tribes of Australia and surrounding islands.

This is one of the reasons why Path of Exile 2 makes many people feel like an expansion pack. Once you have completed the story and the main character, the final game or post game will eventually take you to a familiar place: Atlas. This has always been the final stage of exile. The way of Path of Exile 2 keeps it going. Players can continue the game in the form they created for Zana. After all, it is difficult to overcome the insidiousness of an invisible elder. Only POE Currency can make you more relaxed.

In terms of its story, Path of Exile 2 also seems to be more interactive. The first game uses the robber's choice, but other than that, the consequences of the choice and branch path are irrelevant. The sequel aims to introduce a less linear mission structure, which may borrow some of today's most modern RPGs. They will provide branch paths and levels that you can visit or postpone, depending on your whim.

Sadly, the innocence of a good god who relied on himself for moral guidance disappeared in action. According to the interview, he was exiled at the end of the main story. This means that he did not exist as a god in the 20 years before Path of Exile 2. This caused many problems for the Pantheon and its followers. It is not clear how it fits into the story of Path of Exile 2 or just UI design. If you buy Exalted Orb, you will have more fun. 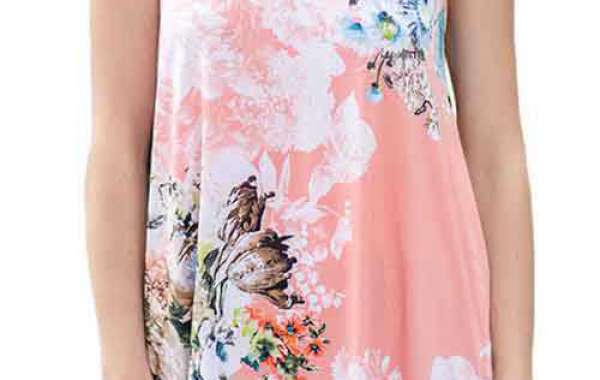 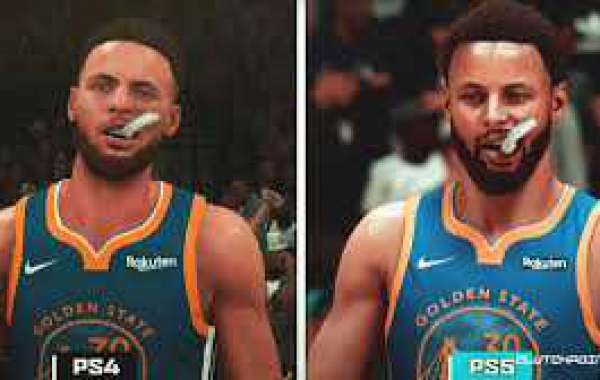 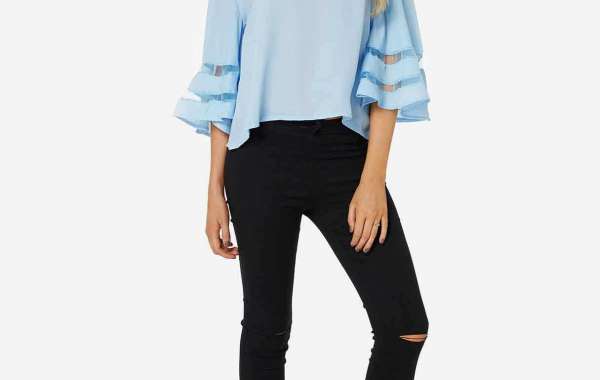