One of the best things about Elder Scrolls Online is that you can find resources EVERYWHERE. All you have to do is explore Skyrim and pick up whatever you come across on your way; food, logs, metal, cloth 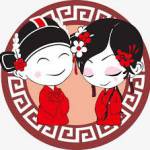 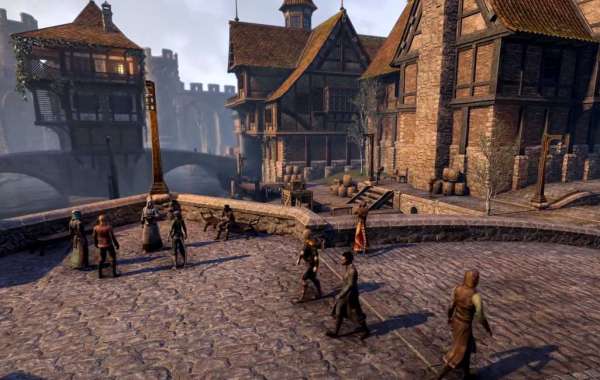 Although there are no shortcuts for producing ESO Gold quickly, even having many methods available out there. It can be frustrated in terms of struggle and time. Anyway, no need to worry; in this guide, I listed the widely used methods to farm ESO gold. You can sell your farm material to make money on ESO.

One of the best things about Elder Scrolls Online is that you can find resources EVERYWHERE. All you have to do is explore Skyrim and pick up whatever you come across on your way; food, logs, metal, cloth, and all sorts of other bits and bobs that other players are inevitably going to want. Going on gathering adventures can also put you into a position to find crafting motifs and recipes, as a bonus; these can sell for a lot of cash, and you can acquire them while also gathering resources to sell.

While you're on your travels, make sure that you're deconstructing any unwanted equipment and glyphs when you're at their crafting stations for extra resources to sell. You can also allocate skill points into hirelings, which can mail you rare materials every 12 to 24 hours. They increase the possibility of finding more valuable items more often, without you having to grind them yourself.

Put on your trader hat and get ready to haggle and bargain. OK, so you don't need the hat, but still… it looks cool. Anyway, the idea here is to check out the stalls to find items that players are selling below their global worth and buy them. Once you do, you can then head down to your Guild trader and resell for a higher price.

Now, there will always be a 8% fee applied to the items you sell, so base your price with that in mind. To take full advantage of this method, you'll need to explore different Guild trader shops, as some are wealthier and possess a richer stock of items. So, the more prestigious the guild, the better the odds of finding valuable and rare items that can be sold off somewhere else for a better price.

If you were considering crafting as a way to make gold, you were in the right mindset. You just need to know what to craft. Lately I've discovered that alchemy and provisioning are incredibly high-yield professions and so is furniture crafting. Heck, you can sell a lot of furniture pieces for thousands of gold per unit, you just need the skill. And by skill, I mean skill points invested into CP, and knowing where and how to get your hands on furniture recipes.

Let's look at one of the easier ways of making gold. Daily quests are probably the best possible stable source of income for new players. Enforcing a habit of completing them every day is a great starting point. They're not that time-consuming and they'll reward you with some valuable items.

The income you'll get out of them won't be that high but it's still worth it! Daily quests give players an option to earn a quick buck. That's what they're in the game for. Why not just make use of it?

Whether it's the low-key Baandari hawker who tells you in the / zone chat room or the forum, the player economy of The Elder Scrolls Online is still home to Tamriel's hottest capital. For novices, the only problem is that ESO does not have a centralized market, which understandably throws away the veterans of traditional MMOs such as World of Warcraft. In contrast, each member of the guild can post up to 30 lists (single items or items or items sold directly) in its guild store, which is only visible to other members of the same guild. If the guild wants its members to sell to the rest of the world, it must hire guild merchants. Any NPC merchant from which random players can purchase items.

Secure fencing taken items is a fantastic method to make gold in ESO. With the Legerdemain ability line and also Trafficker passive maxed out, you can fence as much as 140 things a day. Maxing out the Burglars Guild skill line and the Haggling passive enhances the quantity you get per fenced thing.

The crucial thing to remember is to ensure to slip about as well as try not to obtain caught. If seen in the act, the player will receive a bounty and be targeted by the guard. If the defender catches a player with a bounty, that player will lose all the stolen items in his inventory.

Quick professional suggestion: if the player decides to run away when stopped by a guard, the gamer should run in the direction of water as well as swim away when possible. The guards will not adhere to in water. Simply be mindful of open water as going too far right into it may cause the player to be killed by slaughter-fish.

To farm ESO Crates , you have to consume time and give some effort as well. For the best ESO gold farming experience, you can buy eso gold from the safe eso gold store https://www.igvault.com/ESO-Items 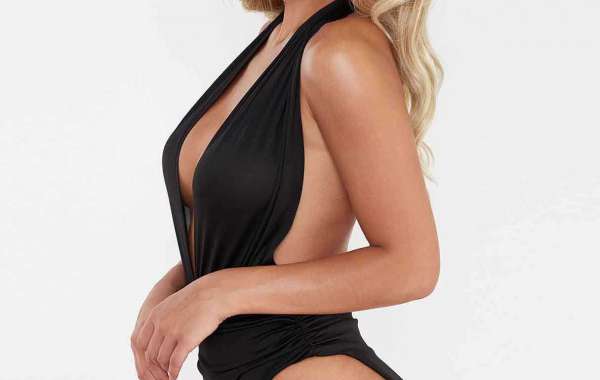 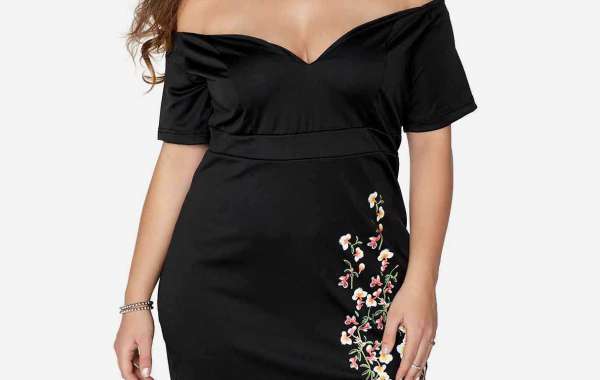 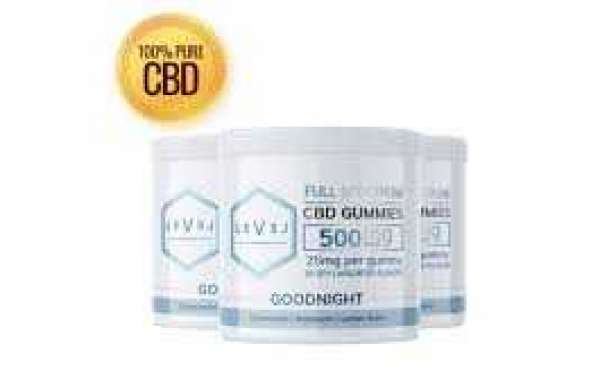