Inorganic compounds are synthesized for use as catalysts such as vanadium(V) oxide and titanium(III) chloride, or as reagents in organic chemistry such as lithium aluminium hydride. 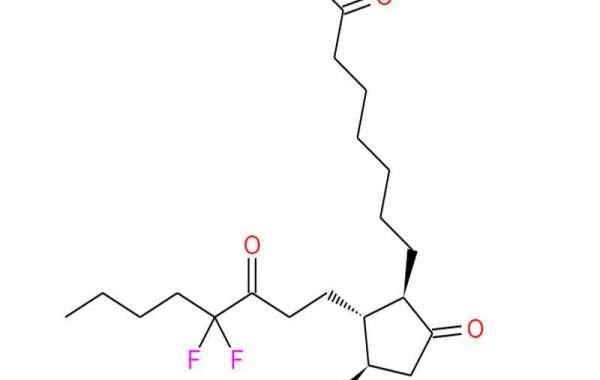 Many inorganic compounds are ionic compounds, consisting of cations and anions joined by ionic bonding. Examples of salts (which are ionic compounds) are magnesium chloride MgCl2, which consists of magnesium cations Mg2+ and chloride anions Cl−; or sodium oxide Na2O, which consists of sodium cations Na+ and oxide anions O2−. In any salt, the proportions of the ions are such that the electric charges cancel out, so that the bulk compound is electrically neutral. The ions are described by their oxidation state and their ease of formation can be inferred from the ionization potential (for cations) or from the electron affinity (anions) of the parent elements.

Important classes of inorganic compounds are the oxides, the carbonates, the sulfates, and the halides. Many inorganic compounds are characterized by high melting points. Inorganic salts typically are poor conductors in the solid state. Other important features include their high melting point and ease of crystallization. Where some salts (e.g., NaCl) are very soluble in water, others (e.g., FeS) are not.

When one reactant contains hydrogen atoms, a reaction can take place by exchanging protons in acid-base chemistry. In a more general definition, any chemical species capable of binding to electron pairs is called a Lewis acid; conversely any molecule that tends to donate an electron pair is referred to as a Lewis base. As a refinement of acid-base interactions, the HSAB theory takes into account polarizability and size of ions.

The first important man-made inorganic compound was ammonium nitrate for soil fertilization through the Haber process. Inorganic compounds are synthesized for use as catalysts such as vanadium(V) oxide and titanium(III) chloride, or as reagents in organic chemistry such as lithium aluminium hydride.

Inorganic chemistry is a highly practical area of science. Traditionally, the scale of a nation's economy could be evaluated by their productivity of sulfuric acid. The manufacturing of fertilizers, which often begins with the Haber-Bosch process, is another practical application of industrial inorganic chemistry. 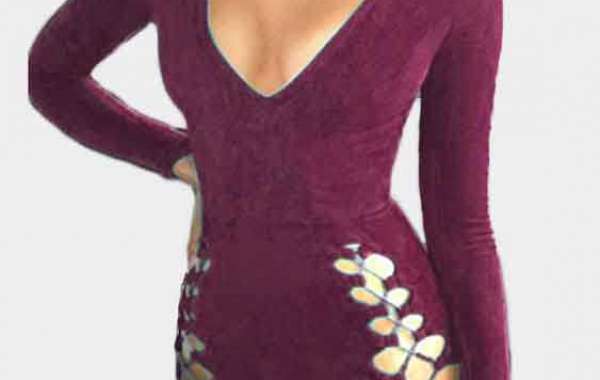 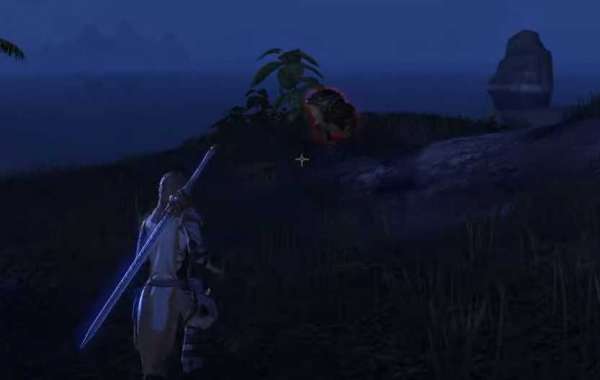 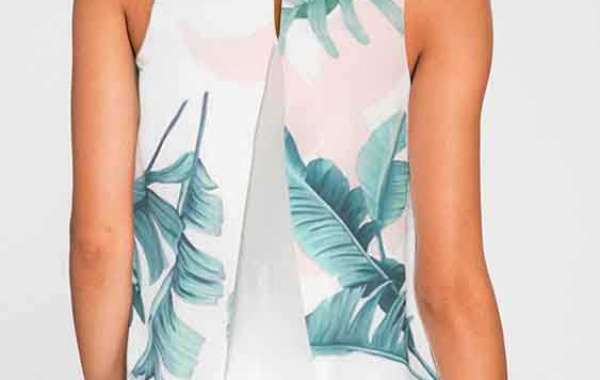